Features and Uses of Plow Bolts

Plow bolts are special types of fasteners, which are used for creating mechanical bearings, which need a smooth surface where the bolt heads can efficiently pop out. These fasteners got their names, as they were explicitly used in manufacturing of plow in olden days. Today, their applications have broadened to other areas as well.

They are now used in heavy construction equipment, such as the road graders, snowplows and scoop shovels. These rivets are usually exposed to wear and tear conditions and therefore, it is always necessary to choose the right kind of bolt, best suiting your job. As we all know about the undying love between nuts and bolts, so how come a plow bolt can work without its nut.

Plow bolts, which are also known as carriage bolts are mostly used when the surface, where the bolt’s head protrudes needs to be smooth. Earlier, they were used for only in plows and hence, they got this name. These days, these are used in various applications.

A lot of heavy-duty supplies require the use of this kind of bolt. Snowplow is one such example, as its effective blade renders a smooth surface against the pavement to get rid of the snow. If the heads of the bolts are not flat, then they can gouge the ground and wear much quicker. 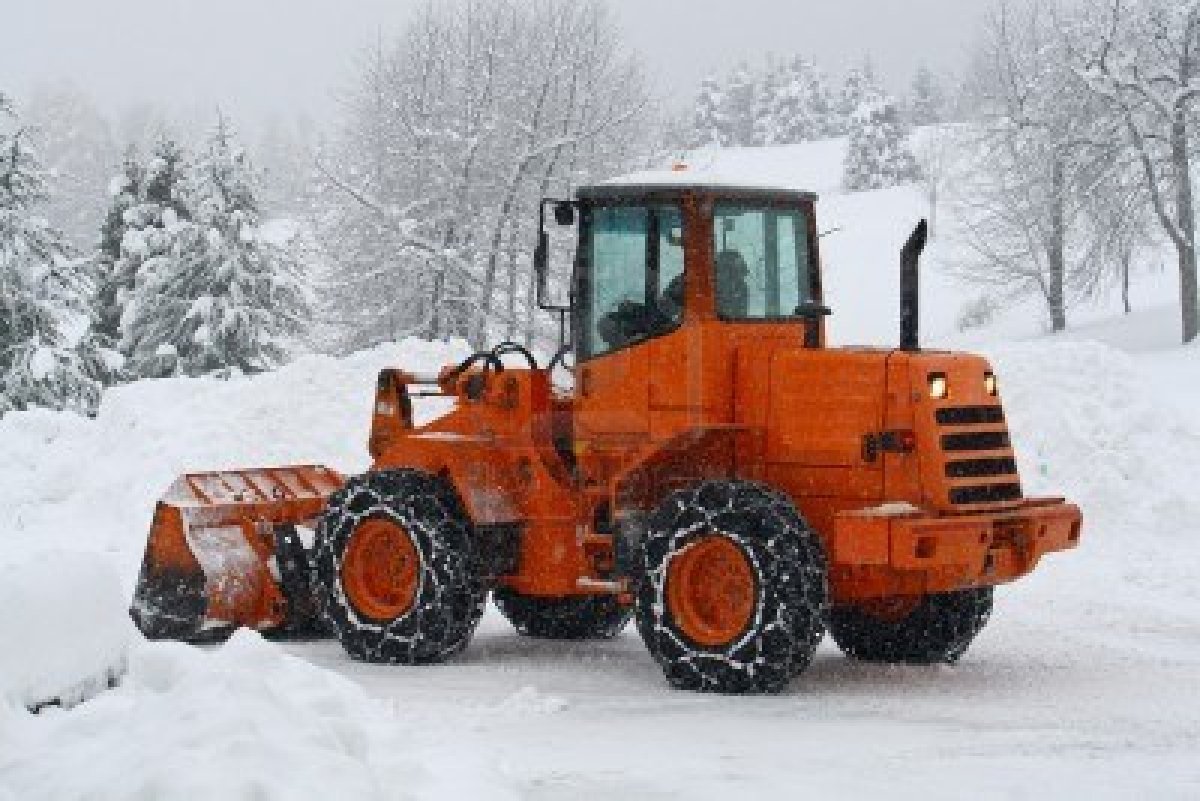 The bolt features a huge head on one end and a barrel-shaped shaft with an external thread at the other end. It’s a circular bar, thereby enabling the nut to be advanced during rotation procedure. The head of the rivet is countersunk along-with a square and short neck to save the object from turning around whenever the nut is fastened. The nut, on the other hand is hexagonal in shape, featuring a hole with an internal thread best suiting the thread of plow bolt.

These rivets are managed for tightening or losing by applying appropriate torque to the nuts. When a nut is rotated in a clockwise direction, it then advances along the thread of the bolts, thereby fixing the object in the surface. The mating surface efficiently sustains the force, which is being applied upon it. This powerful resistance helps prevent the mechanical connection from loosening over the time.

The head of such kind of rivet is mostly flat or features a slight dome shape, thereby ensuring a smooth surface necessary for the functioning of the fastener. Another primary feature of this metal object is that its head has a low profile and because the head is often flushed with the mating surface, it is more likely prone to damage.

The plow bolts are available in variety of metric as well as in standard sizes. The pattern and the size of such fasteners highly rely upon the type of the environment in which they are going to be used.

They are manufactured from stainless steel, carbon steel, and different metal alloys for high-wear resistance. The material used is often heat-treated or hardened to render improved wear resistance, thereby extending the useable life of the bolt.